Mikael Lindnord travelled the world chasing podiums in Adventure Racing for almost 20 years. But everything changed after giving meatballs to a stray dog.

The stray dog became Arthur.
Now Mikael is a bestseller author, and executive producer in the Hollywood Movie,
Arthur the King. The movie will be release end of 2021 or beginning 2022. 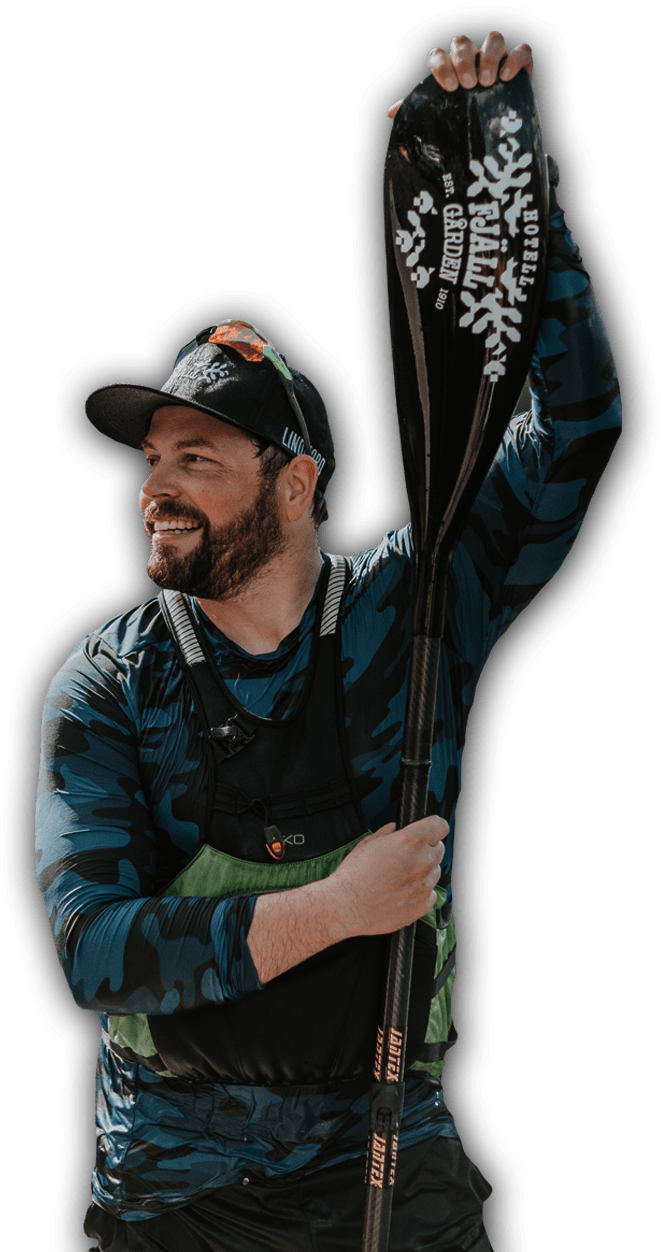 Mikael as a lecturer

Mikael may proudly call himself an elite athlete as well as author, inspirer, entrepreneur, and producer. He gives lectures on how to obtain a winning attitude and how to set your personal goals. During the lectures, you will learn more about critical thinking and how to move forward to achieve your goals in business, as well as in sports.

You'll get valuable tips within the topics of goal setting, motivation, leadership, sponsoring, and the way to achieve the right attitude. He will also tell you about the gripping story of how he first came to
meet the stray dog Arthur and what has happened since then.

Find out more about Mikael.

A multi-talented and fearless adventurer

For almost 20 years, we have been able to follow Mikael from Örnsköldsvik to his adventure feats around the world. He has taken part in 10 World Championships as a competitor and once as an organizer in 2006 when the World Championship was already definitive for Mikael.

After many years of helping elite athletes taking the next step and reach national teams or receiving championship medals, Mikael has noticed that the same formula has helped many in their business, as it is applicable to anyone with dreams.

Mikael has many strings to his lyre and is not afraid to accept new challenges and to set high goals – and has the ability with a surgical precision - to reach them both for himself but also for others. Finding the right mindset is exactly what Mikaels lectures are about.

The incredible journey of Arthur the stray dog

After 4.5 days of hard races, during a lunch break in an Andean village, a dirty, thin dog suddenly appears. Mikael Lindnord gives him a meatball and the dog decides to join the Swedish Adventure Racing team for the rest of the competition.

Arthur was both injured and noticeably exhausted, but his strength motivated Mikael to fight harder. He brought the dog with him all the way home to Sweden.

- Arthur never gave up even though he was so badly injured. He really did not want to go back, it was his last push. Since he had given his all, I also decided to do what it took to get him home.

Mikael and Arthur's gripping story will soon become a movie with none other than Mark Wahlberg in the starring role.

Two documentaries have also been made and two books have been written, and in the middle of this beautiful story, Mikael Lindnord is now Executive Producer of the
Hollywood movie ”Arthur the King.”

The gripping story of the meeting between the adventure racer Mikael Lindnord and the stay dog Arthur
has become famous all over the world and leaves no one untouched. Books have been written and
documentaries have been made about the duo and as we speak a Hollywood film is being produced.
Find out more about Mikael and Arthur on their own YouTube channel!

Mikael Lindnord is a retired Adventure Racer and motivational speaker. During his 20 years being active in adventure racing, Mikael raced in 10
Advenure Racing World Championships and has also been organizer for one. The first
time he competed in advenure racing was in the Åre Extreme Challenge in 1997, only one year before Mikael had discovered that this sport was the real deal. He was both enduring and had a strong psyche under pressure and stress.

For those who are not familiar with the game of adventure racing, the best explatation is ”an experienceoriented endurane sport”. An Adventure Race has a wide of diciplines andcan last anywhere from 2 hours up to 10 days. The race is devided into several diciplines and the most common are mountain biking, orientation, canoeing, inline skating, and different types of climbing.

A story about both courage and matters of the heart, where reality surpasses imagination. Absolutely amazing, worth listening to every day. 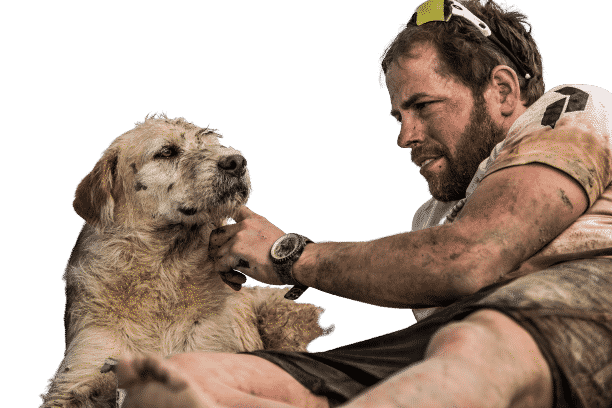